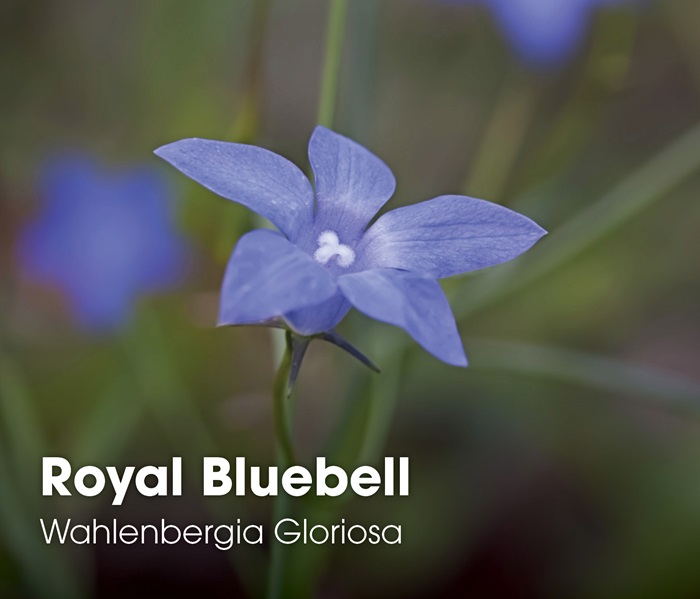 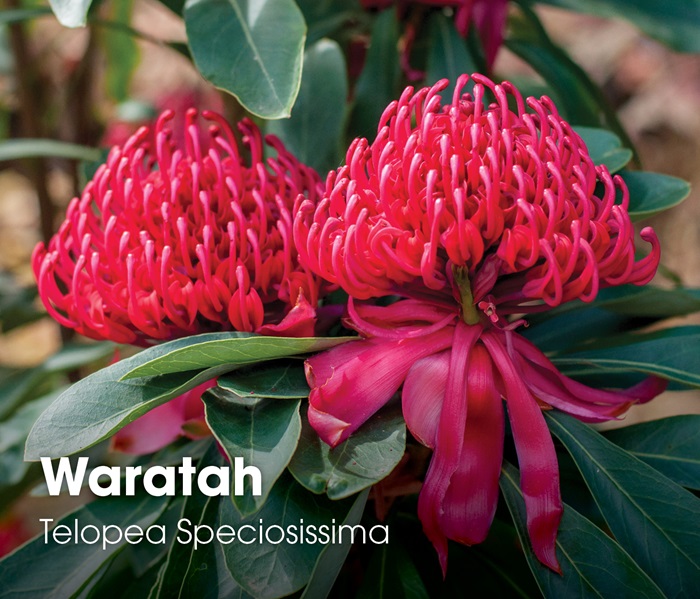 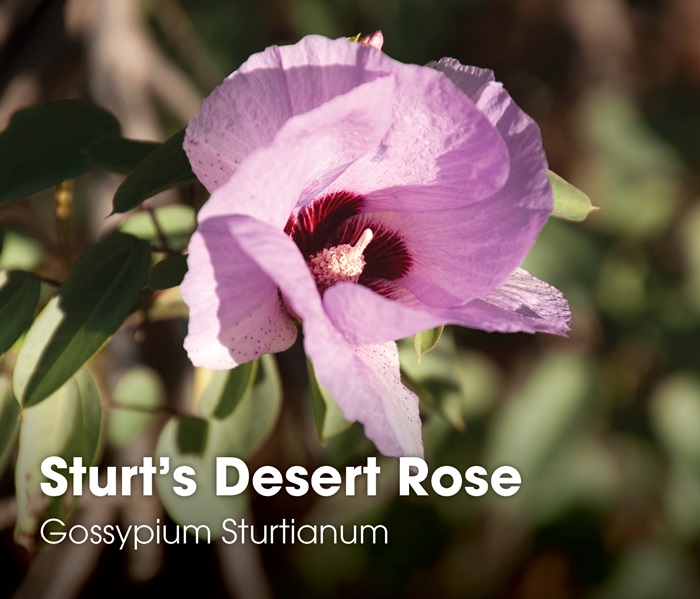 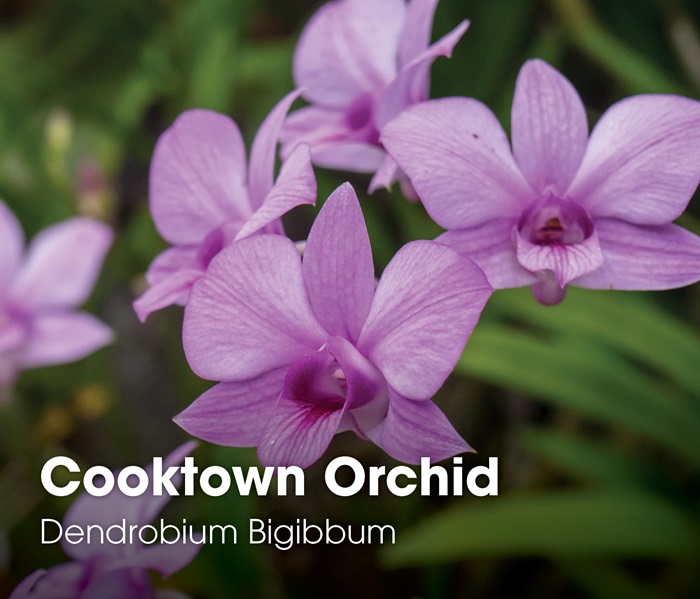 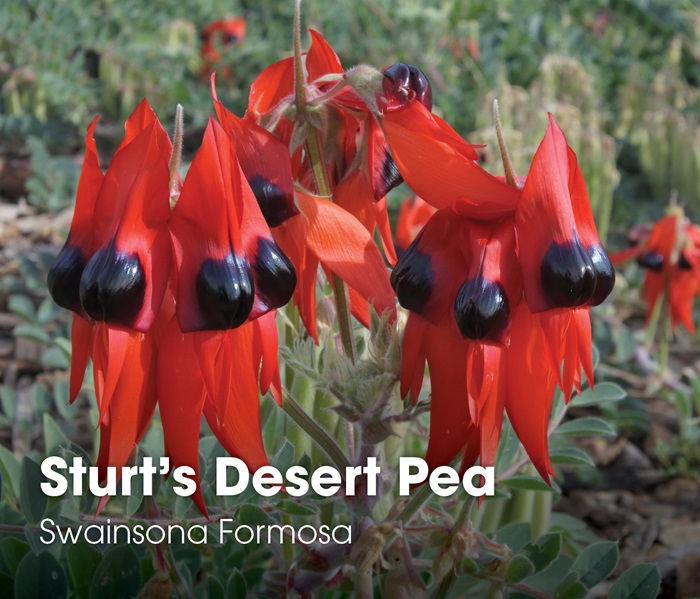 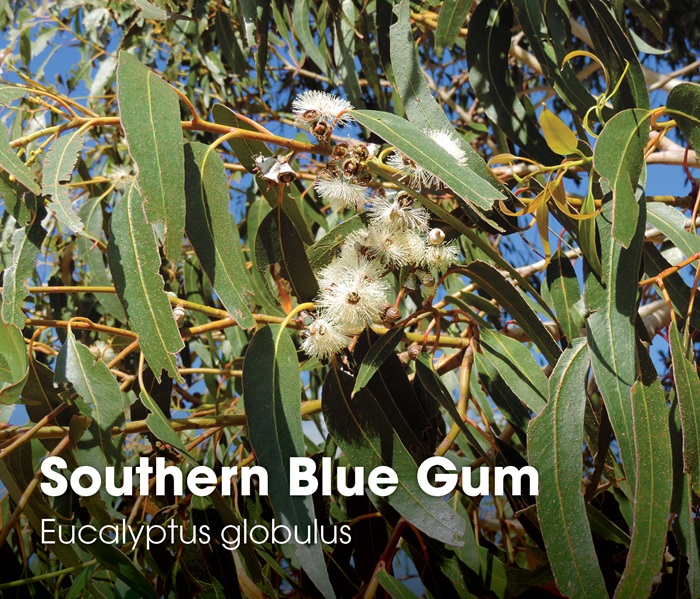 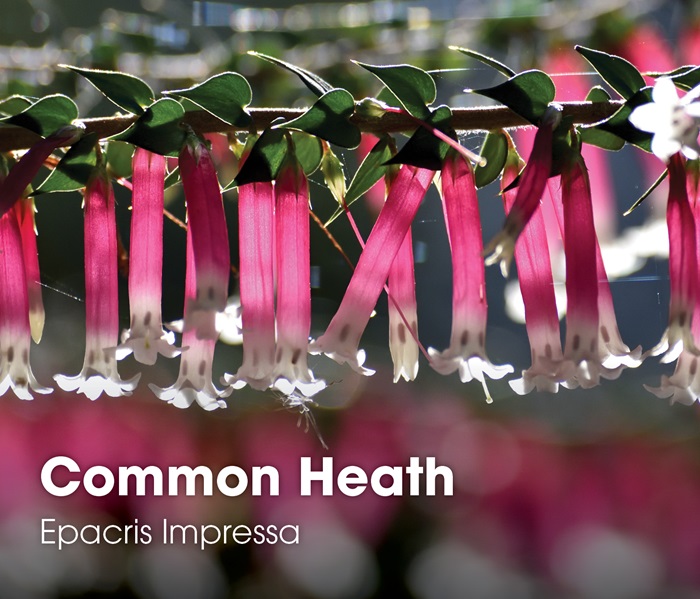 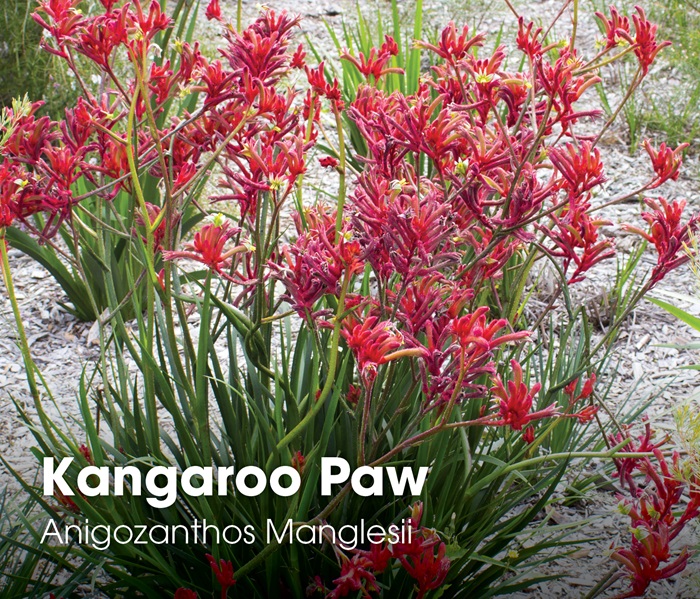 
Growing native Australian plants and flowers in your backyard just got a whole lot easier. Follow our guide on each State’s floral emblem, how to grow it in your garden, and what plants work for your climate.

Every State or Territory in Australia has their own unique native plant or floral emblem that encapsulates the cultural and ecological value of their homeland. Some of these Australian native plants can be grown in your own backyard, while others naturally flourish in the wild due to their diverse climate and soil conditions. By taking a look into each Aussie native plant, we can gain an insight into its unique habitat and if they can do well in your home.

The Royal Bluebell (Wahlenbergia Gloriosa) was adopted as the floral emblem for ACT in 1982; with its dainty blue flowers, this perennial herb thrives in sub-alpine woodlands of ACT, New South Wales and Victoria. This native flower can grow in pots and hanging pots with a light compost-rich, acidic soil that drains well – sunny spots are good, but they need protection from the summer heat!

The Waratah (Telopea Speciosissima) has been the NSW floral emblem since 1962 and almost made it as the National Floral Emblem due to its size, striking colour and appropriate shape for floral arrangements. The Waratah flower grows along the east coast with high rainfall in sandy, well-drained soils that are low in nutrients. While the NSW native plant grows to a staggering 4 meters tall, when the native tree flowers is when they excel – and as it similarly resembles a flame, it was bred specifically for floral arrangements for the 2000 Olympic Games held in Sydney.

In 1961 the NT proposed Sturt’s Desert Rose (Gossypium Sturtianum) as their state emblem, named after Captain Charles Sturt, who discovered it in 1844. Growing at just 1-2 metres tall, Sturt’s Desert Rose flowers purple with red petals and is adaptable to drought and dry creek beds in central Australia. Home gardeners can take advantage of this native plant by growing it in a sunny, dry, stony area that has slight change of frost; there are also hybrids that develop prolific and sizable flowers if gardeners want a statement native flower.

The Cooktown Orchid (Dendrobium Bigibbum) was selected during the state’s centenary celebrations in 1959; growing on the trunks of large trees, this Australian native flowers for six weeks in the cooler months in wet far-north climates of Cape York Peninsula. Its long stems blossom around 20 flower heads of a pale lilac colour, this native plant enjoys high summer rainfall; if you want to plant this native shrub at home, try attaching it to a tree or cork board, covering with hessian until it attaches. Alternatively, grow in a hanging basket lined with fibre, generously watering in summer or keeping in a glass house for humidity and lots of light.

Sturt’s Desert Pea (Swainsona Formosa) has been South Australia’s native plant since 1961, with its vibrant red and black flowers covering the silky grey-green foliage on a long vine. This native flower flourishes after heavy rainfall in the open plains of central Australia and can be seen from quite a distance due to its striking colour. Growing in deep, well-drained soil, Sturt’s Desert Pea can be grown at home when bought from a licensed facility as it's a protected native plant; while they need a deep soil base with good drainage, they may do better in a drum than elsewhere due to roots not developing in the growing season.

The Southern Blue Gum (Eucalyptus globulus) is a tall, straight native tree that grows up to 70 metres tall with a diameter of about 2 metres and was nominated as the floral emblem in 1962. This particular native tree produces plenty of nectar for bees to create their blue gum honey; the Southern Blue Gum can become a forest giant in southeast Tasmania due to high rainfall in deep soils. This native plant would not be suitable for home gardens but can be grown in local parks with good rainfall – as one of the most durable and fast-growing trees in Australia, it’s often used for timber production and the blue-grey foliage is adored by florists.

The Common Heath (Epacris Impressa) was the first floral emblem for a state in 1958; this native flower grows to just 1 metre as a slender shrub with narrow leaves, accompanying dense tubular flowers that vary from pale pink to a vibrant red. Home gardeners will be delighted to grow Common Heath in a cool, moist area with well-drained, acidic soil with good rainfall. Though this native flower may not last long periods of time, they can be propagated when flowering in winter.

Known as the Kangaroo Paw (Anigozanthos Manglesii) that became WA’s emblem in 1960, this native Australian flora is easy to grow at home while adding a striking, unique texture to your garden. Producing bright red flower stalks with bold green flowers, the Kangaroo Paw thrives in sandy soils and flowers in the cooler months, with minimal watering during summer. The flowers split open to reveal smooth, pale green interiors once flourished, with stems and base covered in small hairs. Growing only to 1 metre, the Anigozanthos Manglesii can be grown all over your garden in large patches to make for a stunning feature and is one of 12 species of Kangaroo Paw.

View our range of irrigation products to help grow your own native flower at home.